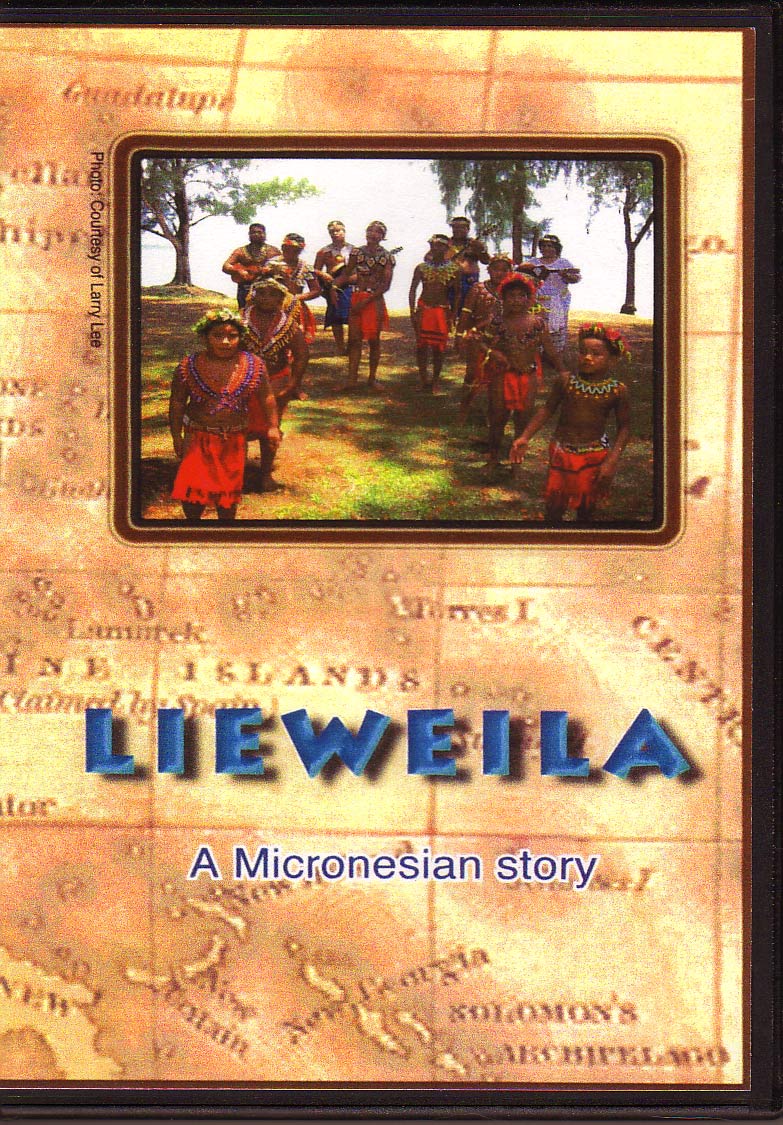 “Fantastic historical detail, in word and images, is woven into a general treatment of how the Carolinians have come to be where they are at this point in time…  A spectacular visual and acoustical accomplishment.”
–Jeff Marck, Research School of Pacific and Asian Studies, Australian National University

“My students are studying Pacific History and oral traditions.  It was encouraging for me to see them engrossed in the tape.  Seeing this film has broadened their horizons and expanded their knowledge.”
–Anare Tuitoga, University of the South Pacific, Marshall Islands “

I was overwhelmed with the professionalism with which ‘Lieweila’ was produced.  It is so wonderfully educational and entertaining.  It will touch the hearts of the different ethnic groups and get them to start focusing on preserving their own cultures.”
–Ginger Underwood, Director of KGTF-TV, Guam Public Television

“This is a beautiful film about a people who, after many generations, are still telling the story and memorializing the event of their migration from the Central Carolines to the Northern Marianas, a story they keep alive in the name they call themselves, “Refalawasch,” or “people of the homeland.”  As Peace Corps Volunteers headed for the Marianas in 1966, my wife and I had learned to speak Chamorro, the dominant language; but upon our arrival, we were sent to the “Carolinian” community on Agrigan Island in the remote chain of islands north of Saipan.  One of the reasons they lived on these remote islands was so they could keep their language and customs intact.  I was always impressed with the pride they took in speaking their own language and constructing their “utt” or meeting house, building their outrigger canoes, and performing their dances.  These were more than simple occurrences; even then, they were a source of identity.  I have to say that much of this sense of identity and pride rubbed off on me and my wife.  Watching this film brought all this back to me and I was deeply moved.  As I heard bits of the language after 30 years I could feel my heart pound.  I wanted to hear more!  The film tells the history of Refalawasch beginning with details (I had not known)  of the early migrations and ending with the current situation in which the people from the northern islands now live on a Saipan that has become a Mecca for tourism, cheap Asian labor, and land developers.  In this environment, it is difficult for the story of Refalawasch to remain relevant, and yet, as the film shows, there is a continuing effort to keep the story alive.  The film’s narration is clear and personal.  It is the voice of a woman who is part of the story and who works on behalf of her people’s interest.  Although I can hardly get past its personal appeal to me, I think the film has broad educational value, especially in the context of learning about the struggle of Pacific Island people to hold on to their traditions in the face of wave after wave of economic and cultural colonization.”
—Fred Blake, Professor of Anthropology, University of Hawaii

“A talented poet peered through the lens, and the images adeptly convey succinct and precise visual metaphors: the black and white photo of a young Refalawasch wearing traditional garb while drinking from a can of Fanta, which he holds with both hands…. Dr. Strong, to paraphrase French filmmaker Robert Bresson, aimed for necessary images and not just beautiful ones.”
—Rizaldy Dandan, Marianas Variety and News

“This is a lovely film, one of the best I have seen concerning Micronesia.”
—Karen Peacock, Archivist, Pacific Collection, University of Hawai’i at Manoa

“Lieweila is the story, poignantly told, of Carolinians who were forced to migrate to the Northern Marianas many generations ago. The film provides an excellent overview of culture change in Micronesia and the plight of migrant communities. It is narrated by Cinta Kaipat, a descendant of the first migrants, and focuses on the history of her family. This gives the film a personal touch, generating empathy in the viewer. The documentation of historical change through the use of still photographs and vintage film footage, accompanied by a dramatic sound track, is particularly effective. I intend to use this film in my course in visual anthropology and would recommend it for courses on Oceania as well.”
–Alan Howard, Professor of Anthropology, University of Hawaii

“‘Lieweila’ is a monumental treasure, the value of which will grow with time.”
—Ramon G. Villagomez, former Justice, Commonwealth of the Northern Mariana Islands Supreme Court