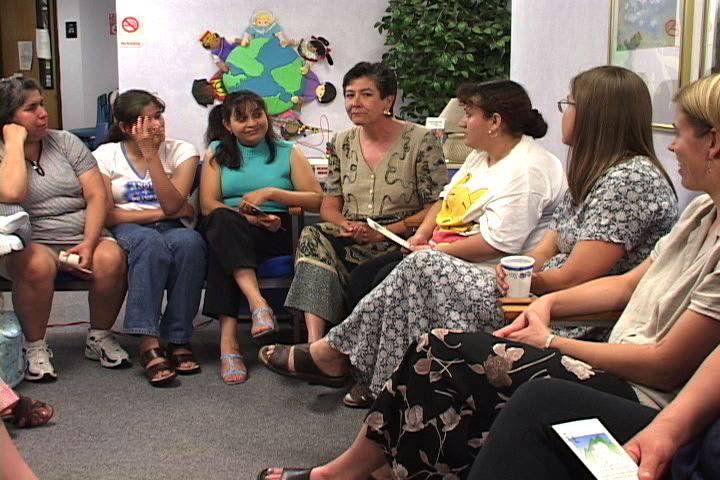 How do bilingual/bicultural families make choices about what languages their children speak at home and at school?  How can educators and providers support and inform this decision-making process?  Should these choices be different for a child with an identified special need?   What are the long-term cultural consequences of preserving the languages of one’s heritage, or of losing them?  This video addresses these issues through interviews with a wide variety of people, from recent immigrants to the great-grandchildren of Native Americans.   Co-Produced by Project ACT at the University of Colorado, Boulder.

“A short video with a powerful message, ‘Language and Culture’ discusses the benefits of remaining bilingual. Beginning with Mexican immigrants speaking of these difficulties in their native tongue, the video describes the development of children’s language acquisition from the time they first arrive in the United States.  Explaining that loss of language often equals loss of cultural identity, the narrator and those interviewed stress the importance of preserving ties to both societies. A broad base of interviewees, many of mixed parentage from a variety of backgrounds (Norwegian, Gullah, Apache, Mexican, and Chinese), express similar concerns and discuss ways to keep a child’s heritage alive. Particularly useful for teachers and parents in school districts where students are bilingual.”         -Laurie Edwards, School Library Journal