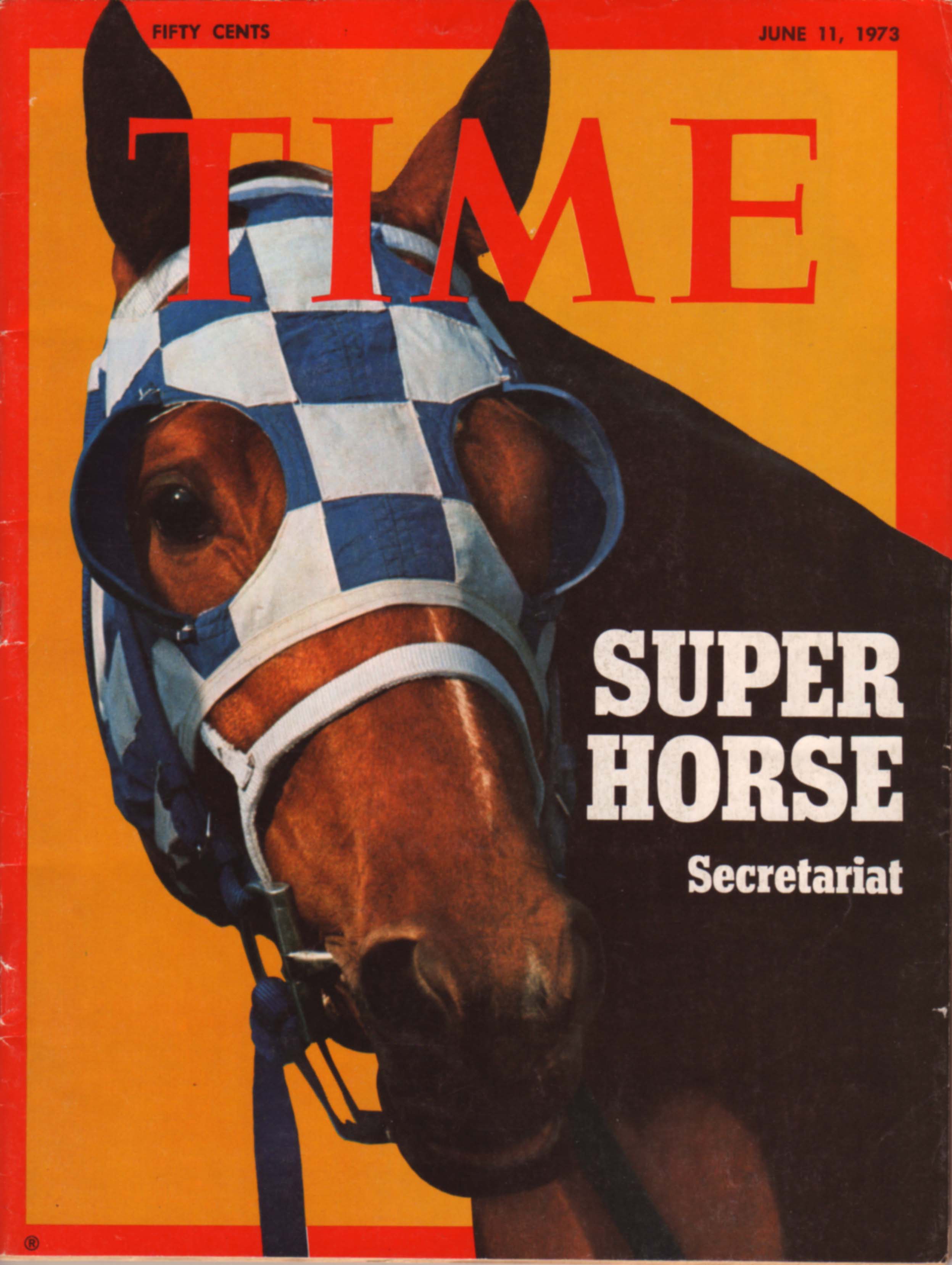 “A substantial and stunningly honest account of Penny’s life — a vivid reflection off the many mirrors of her past, all of it made the more poignant and powerful by her unsparing self-reflection. In words and pictures, it has the uncracked ring of truth.”
-Bill Nack, author, Secretariat: the Making of a Champion

“The historic value of the film was first-rate. And Penny was refreshing and enlightening in her candor. The racing highlight was the Belmont Stakes, with Penny superimposed against the race footage. This was excellent film-making, and it is obvious that John Tweedy is gifted at his craft. I highly recommend this film . . . as real-life and compelling a drama as one can squeeze into one hour.”
– Steve Haskin, The Blood Horse

“An entertaining, eloquently tantalizing summation of one woman’s journey through a modern era, during which much of her life was lived in a fishbowl of celebrity, now coming to terms with the world others did not see.”
-Jay Hovdey, The Daily Racing Form